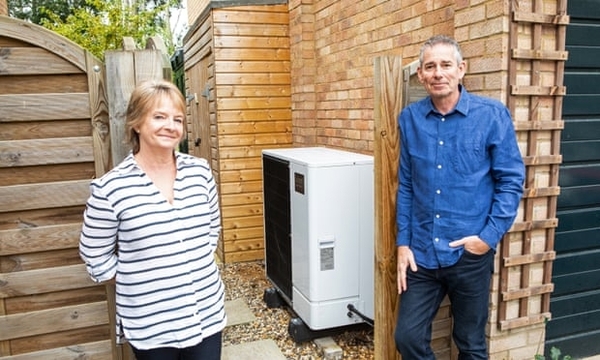 At home with a heat pump: 'It makes hot water when it's freezing outside'

John and Carol Deed, Thriplow, Cambs
"We had an air source heat pump fitted in January 2020 and it has proven to be a really good decision," says John Deed, a former marketing executive in the car industry.

Deed and his wife Carol began considering home heating options for their detached four-bedroom 1970s house when it became clear their 25-year-old oil boiler was "on its last legs".

"We considered cost as well as environmental impact and this ruled out going with oil again - [it's] volatile in price, a pain for delivery and of course not good for the environment," he says. They settled on an electric heat pump to make the most of their green electricity tariff and planned solar panels, which they fitted over the summer. The house already benefited from cavity wall insulation, loft insulation and double glazing.

After a hefty initial outlay, the couple's solar panels now generate more than enough electricity to run the Mitsubishi heat pump, compared with paying £900 a year for oil. The heat pump cost £14,000; the government grant of £8,400, to be paid over a seven-year period, leaves a net cost of £5,600.

"It's no more noisy than the boiler and quite how it makes piping hot water when the air temperature outside is freezing is a mystery, but we'll take that!" 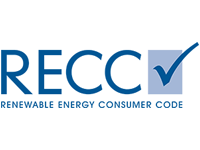 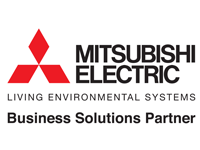 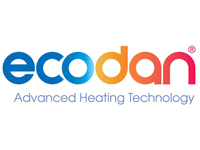 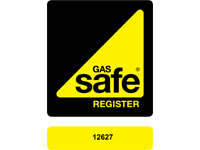 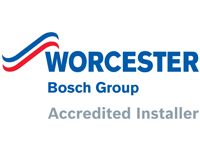 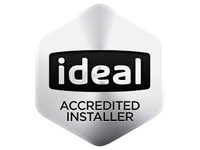 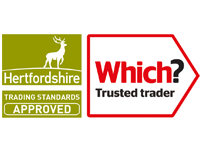